By KCarson in Blog with 0 Comments

In short, no – let’s take a look at the (simplified) facts and help allay some concerns.

I recently attended a presentation by respected real estate market analyst Jeffrey Otteau. Here are some bullet points that will help bring clarity to the reform and how it will affect the housing market, homeowners and prospective buyers or investors.

— The new standard deduction that every taxpayer can claim has almost doubled. It is now $12,000 for a single filer and $24,000 for joint filers.

— One little known fact is that New Jersey already capped property tax deductions at $10,000 on state income taxes, so the sticker shock may not be quite as great as in other states. Deductibility of state and income taxes were also previously phased out at higher income levels so this is not an entirely new feature either. SALT limits are largely offset by lower tax rates and bracket changes.

— With state income taxes at approximately 6%, many New Jerseyans of course have also relied on deducting their full income tax bill on their Federal returns, and so the new law will still hurt those in higher income brackets.

— Mortgage interest can still be deducted on existing mortgages or on mortgages for properties with a binding sales contract as of 12/15/17. These will also remain deductible beyond 2025.

— Mortgage interest can still be deducted on new mortgages of up to $375,000 for a single or separate filer, and up to $750,000 for joint filers. So for example, a married couple filing jointly with a mortgage of $750,000 at say, a 4% interest rate, and property taxes of $30,000 will still be able to deduct more than the new standard deduction of $24,000. They will be able to add the $10,000 cap onto the interest deduction of approx. $25,000 on that mortgage. If they earn income of $400,000 they will lose an additional deduction of state income tax of circa $24,000 but this government based their tax reform on the belief that if you earn more you can pay more.

— Interest on new or existing lines of home equity can no longer be deducted. Some benefits of refinancing will be lost.

— The old Personal Exemption of $4,050 per person has been suspended, but the Child Tax Credit has doubled to $2,000 per child under age 16 (subject to much more favorable income thresholds than before).

— Estate tax exemptions have doubled to $11.2 million for single/separate filers and $22.4 million for joint filers. Coincidentally, New Jersey’s estate tax on estates over $2 million expired at the end of 2017. These changes may help stem the flow of retirees out of the state.

— This new tax environment is also favorable for real estate investors and developers, who will benefit from the new corporate 20% tax deduction.

These tax reforms will be favorable for the rental market, as the tax advantages of home ownership have weakened. The reforms will level the playing field between homeowners and those who cannot afford to own. In the long term, the changes will make it somewhat less attractive to buy vs. rent for those who remain on the fence. However, homes will still appreciate in value – and there are many other good and compelling reasons for home ownership to remain attractive.

The US economy is strong. Unemployment is 4.1% – the lowest it has been for 18 years, and new unemployment insurance claims are at a 44 year low. There is high probability for continued strong economic growth and wage increase – which drive home sales.

There is no need to panic. Effects from these tax changes on the New Jersey Train Town markets are expected to be limited in the short term, even though we are one of the most expensive home and property tax markets in the nation. There have been claims that prices will take a 10% hit, but we’ll see how it plays out. The Spring market may take longer to ramp up while buyers and sellers educate themselves, and regain confidence in the market. The rate of price increases is expected to slow, but we are already at a market peak and our prices are higher than they have ever been coming off the record-breaking year of 2017. All of this should actually be encouraging news to buyers – they may luck out and find the environment slightly less competitive than last Spring. And since demand is still exceptionally high, I believe our sellers will do very well.

Interest rates are expected to rise to 4.5%-5%. This fact alone should inspire buyers to act now; a 1% rise in the interest rate will make their purchase 9% more expensive, even if prices level off. I expect demand to remain incredibly high for towns like Montclair, Glen Ridge and Maplewood. Therefore we should have faith in the New Jersey Train Towns and know that the best time to buy is NOW! 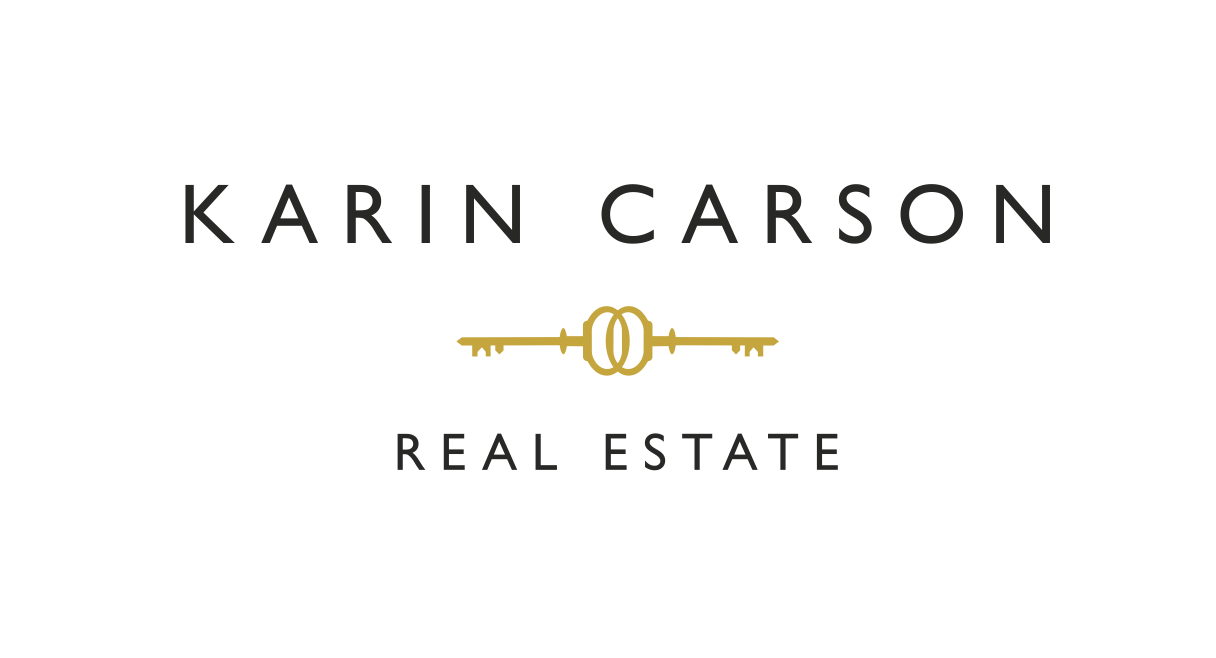